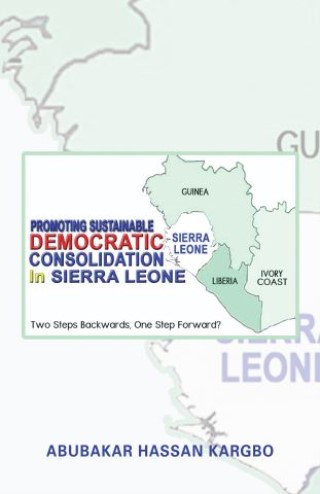 The Republic of Sierra Leone is situated along the West African Coast. It is bounded on the north and north east by Guinea on the east and south by Liberia and on the West by the Atlantic Ocean. Sierra Leone has a total land area of 72,000 km of which about 75% is cultivable. According to the 2015 census it has a population of 7,092,113 million people. In 2018 the country was divided into five regions including the Northern, Northern Western, Eastern and Southern provinces. The provinces are further divided into sixteen districts and a total of 190 chiefdoms headed by Paramount chiefs. Sierra Leone is characterized by favorable climate in terms of wet and dry seasons, which makes it mainly suitable for agriculture production and the growing of different types of crops in the country as a whole. Sierra Leone is suitable for cattle rearing; groundnut and cashew nut farming, particularly in the north, the eastern region grows coffee and cacao and the south, cacao, ginger and piassava, oil-palm, rice, cassava and sweet potatoes all of which are grown in every part of the country. The country has vast acres of arable land for agriculture production. Apart from this agriculture potential, Sierra Leone is very rich in natural resources such as diamonds, gold, iron ore, bauxite, rutile, forest as well as marine resources etc. most of these resources can be found in both south and east of the country and recent, the north also has discovered some of these minerals such as bauxite and iron ore, diamonds have also been discovered. Sierra Leone is among the leading producers of Iron Ore, Diamonds and Bauxite in the world